Together under one roof

We are custodians of a communal resource; a building held in trust by a small resident-led charitable organisation that has been established for public benefit of people living in and around the historic market town of Abergavenny, South Wales.

After a sustained period of campaigning and development, the Abergavenny Community Trust [Ltd] became a Charitable Incorporated Organisation [registered no. 1177133] in February 2018.

Since forming the Charitable Trust, a twenty-five year lease on the former Park Street Infant school building & upper grounds has been secured. The car park is on a separate lease and Trustees seek to secure similar terms to the existing building lease.

The charity benefits from mandatory rates relief, and also a reduced rent which is set and reviewed by the local authority who retain ownership of the site. 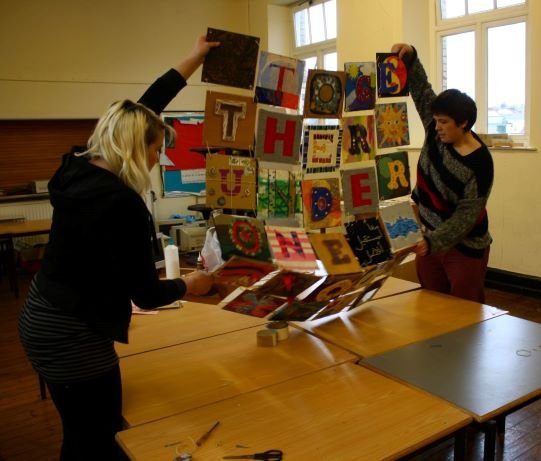 Together Under One Roof